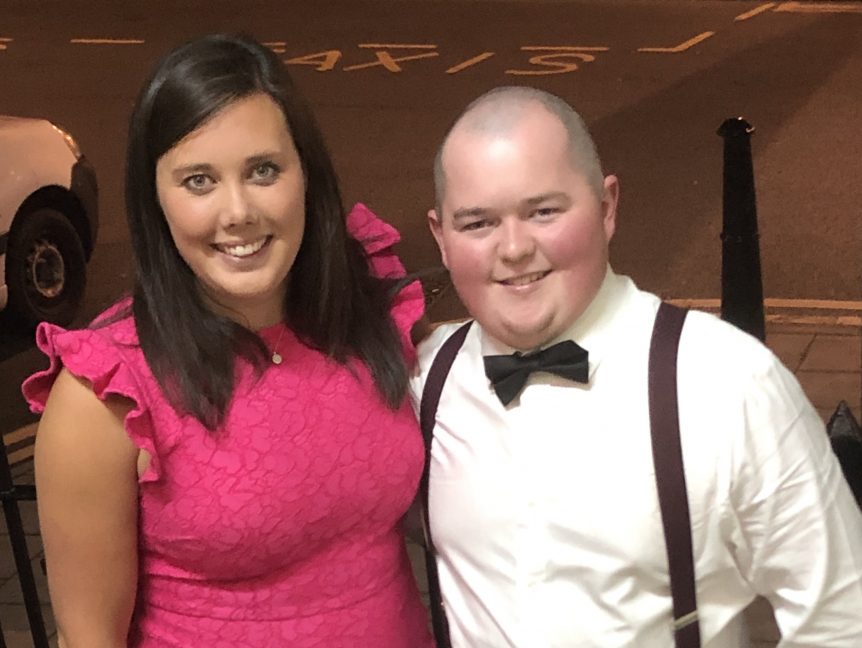 Dafydd Jones from Meirionnydd YFC stepped down from the position of Chairman after a busy and successful term. During his term Daf raised funds for Air Ambulance Wales which included many activities such as a Skydive and finished off with a tour of all 12 counties in a tractor. Well done to Daf and all at Wales YFC for raising over £40,000!

Congratulations to Katie Davis from Pembrokeshire Federation of Young Farmers Clubs on becoming the new Chairman of the Wales Federation of YFC. Elected by members at the Annual General Meeting, Katie will lead the organisation during the forthcoming year. We look forward to working with you Katie & are sure you’ll do a fantastic job! Well done also to Caryl Haf from Ceredigion YFC on being elected as the Vice-Chairman for the year 2019-20!

Wales YFC member Niall Evans was recently elected to the board of Rural Youth Europe as Group 1 representative and seized the opportunity to address all present at the AGM and share about the work of Rural Youth Europe and his hopes and plans for his two year term. Our Vice-Chair Linzi Stewart was also present.

Best wishes to all Wales YFC members for the incoming year!