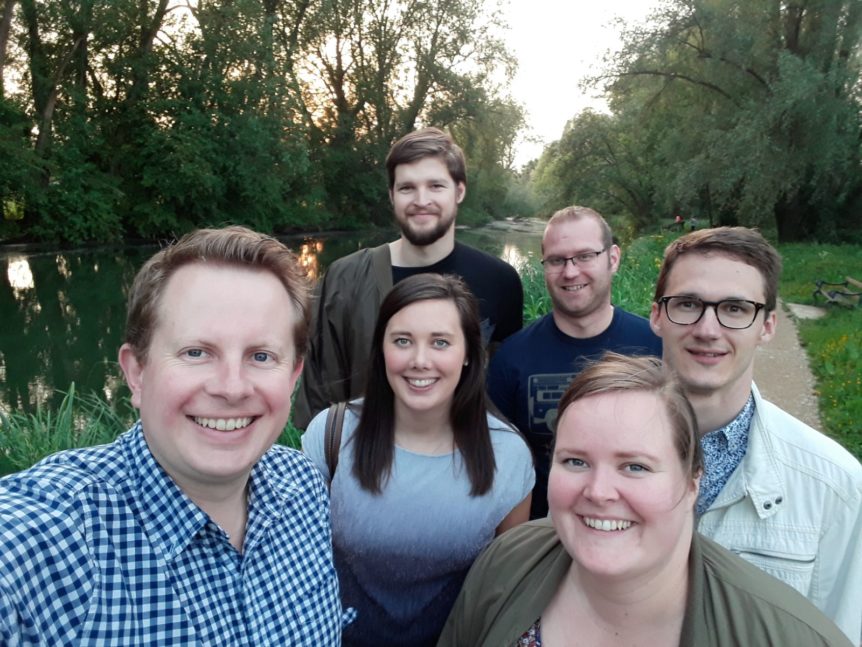 The Rural Youth Europe board met in Oxford, England from 25th – 28th May. Much of the work included preparation for the upcoming General Assembly, which will be held at the Rally in August. This years Rally is hosted by the Scottish Association of Young Farmers Clubs and will be held close to Perth, Scotland. The GA will see the election of many new board positions, including Chairman, Vice-chairman and regional representatives for two groups. Accepting board positions provides the young representatives not only a chance to help grow and develop the work of Rural Youth Europe but is also a great opportunity to learn about the inner workings of an international youth organisation. We look forward to an exciting  Rally & General Assembly!

Our time in Oxford was concluded with a meeting with the local member organisation; the National Federation of Young Farmers’ Clubs. This meeting gave some insight into the activities run by NFYFC, as well as a moment to discuss the upcoming Rally in 2019 which will be hosted by NFYFC in England.

Oxford was welcoming with sunny and warm weather and the many fruitful discussions helped further along the work of the Rural Youth Europe board.