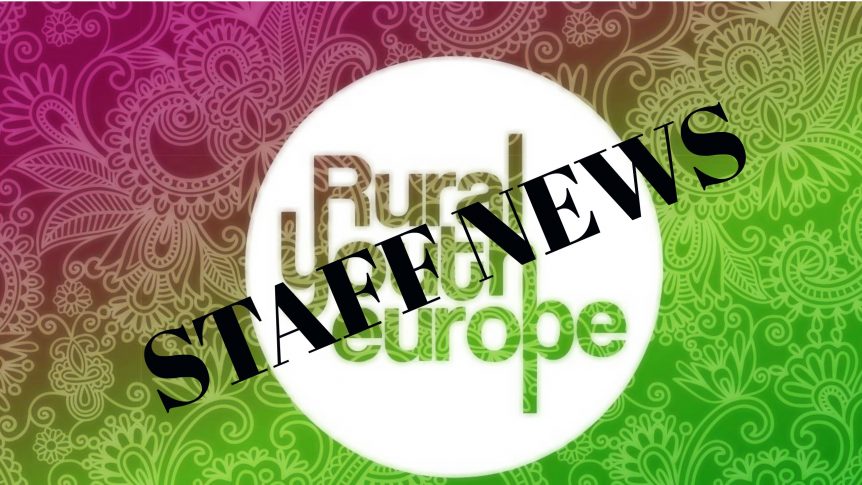 This January we said “See you later!” to Jenni who went on parental leave  and welcomed Eelin to the crew. Eelin joined as a kid and youngster in the activities of Finnish Swedish 4H and a few years a go she even worked with Rural Youth Europe in the role of trainer at the Council of Europe Study Session in Budapest. Having grown up on a small island in the Turku Archipelago in Finland, she h

as also worked a lot for rural development both in her local organisations and in international projects and networks. After a few years spent abroad she is now back in Finland and is mainly stationed in our office in Karjalankatu. Eelin has worked as a trainer for projects in the Erasmus+ programme and has helped young people make their passions become reality in projects all over Europe and even in Latin America. Eelin and Pia have grown up in the same municipality and besides being good friends also make an efficient working team, having completed many successful projects together previously.

You might also have notices that Pia has changed her surname, but rest assured she is still very much the same Pia, still working as Fundraising and Educational Manager. 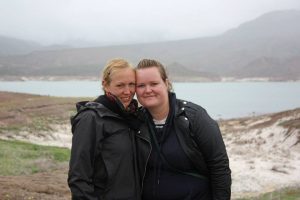