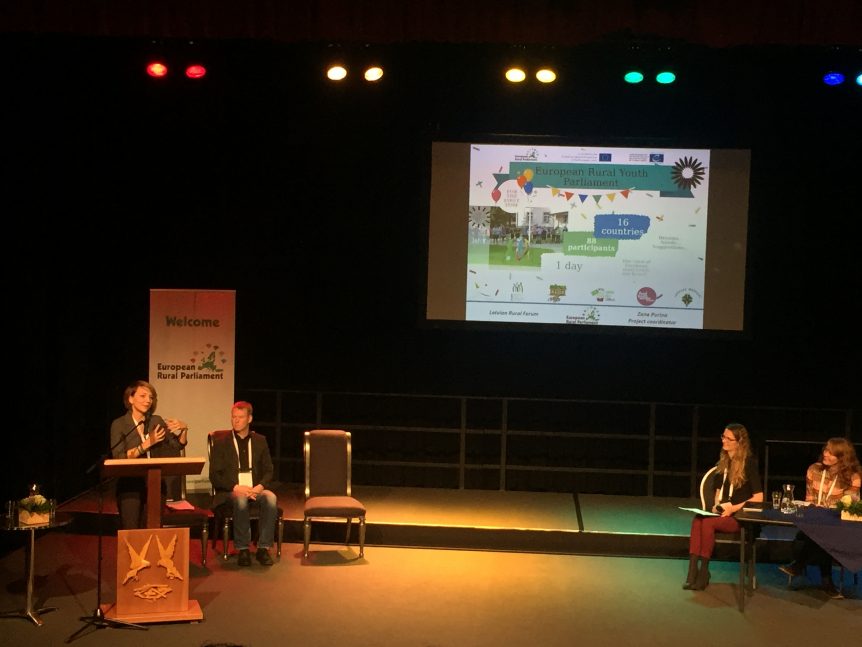 Anja Fortuna from the Slovenian Rural Youth Association recently attended the European Rural Parliament in the Netherlands on behalf of Rural Youth Europe.

The declaration consists and focuses issues such as infrastructure, service and connectivity, tackling issues of politics and social inclusion and strengthening local economies.
The declaration was written after each participant participated in one of the working groups. 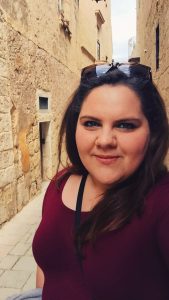 I was working in the Youth topic group as a representative of a youth organisation. It was interesting to see that not only young people (it was a bit more than 20 of us from more than 250 participants) joined this talk but also older people w

ho are trying to find and answer to the question: What needs to be done, that young people don’t move from rural areas but stay there.

What we figured out is that we need to work on rural infrastructure such as roads and broadband, job opportunities, support of entrepreneurship and on facilities for families such as kindergartens. Everyone raised a concern that young people are moving from rural areas which then affects to rural communities.

Participants agreed that rural development organisations have to work more on providing better living conditions for young people in rural areas. Another proposal was to actively include young people in the national and European rural parliaments.

It is important that Rural Youth Europe members contact their national rural parliaments organisers and they get actively involved in the whole process. The voices of young rural people have to be heard especially on the local level.

If you are interested in the European Rural Parliament and if you want to know more about the movement of ERP check the website: http://www.europeanruralparliament.com/

If you want to see what was happening at this years ERP and if you wish to read the Venhorst declaration check this page: http://www.erp2017.eu/

Here you can find the manifesto from 2015 in different European languages:
http://www.europeanruralparliament.com/index.php/archive/erp-2015/european-rural-manifesto-2015