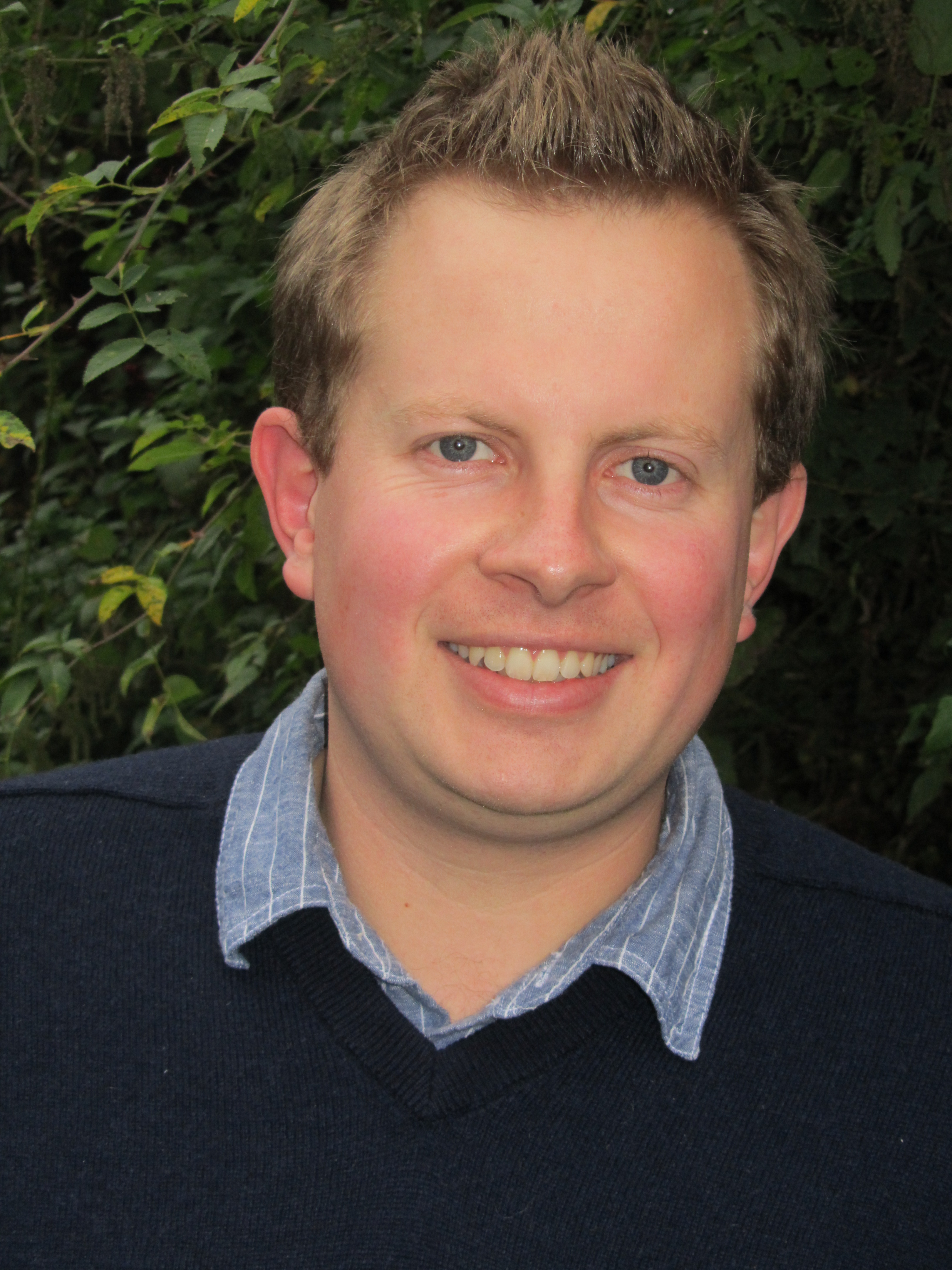 Next week I will be standing for election as chairman of a valuable European youth movement and this comes at some especially interesting and changing times.
The UK’s decision to leave the European Union has left many people wondering what this means for Rural Youth Europe.
It has also left a vacuum, absent of certainty for the future of many things in the UK, Europe and beyond.  Much of what we know and love could now change, and the leaders of our governments, departments, districts and communities have the task of implementing the people’s decision – whether they themselves believe in it or not.
However, change can be a good thing: a chance to freshen up, take a new direction and reflect on what is really valuable to us.
As human beings we are usually resistant to change at first, often because of the fear of the unknown, but once we are able to see a positive way forward that we are willing to commit to, and put effort into seeing through to completion, then we really can move mountains.
Over the last few weeks I have been thinking about the continuation of England’s, Wales’, Scotland’s and Northern Ireland’s participation in Rural Youth Europe following the vote for Brexit, and I’ve spoken to many people about their thoughts too.  My conclusion is that the UK organisations should stay a part of this unique and vital European Network, and despite the forthcoming political changes, there is every enthusiasm to make sure this happens.  After all, the original Rural Youth Europe organisation which included the UK organisations, existed before the political European Union.
I have been fortunate to have attended several Rural Youth Europe events and I’ve noticed a common theme: learning, opportunity, inspiration, personal development, friendship (and sometimes even romance!). Rural leaders and organisation employees alike have been informed, influenced and sent on a new path as a result of coming together with peers from other countries and cultures.  The benefits are long lasting and the shared friendships on Facebook show heart-warming stories of achievement and success following from those few special days at RYEurope events.
This European platform, and the network it supports, is too important not to carry on – with a wide and diverse membership, including the UK, and perhaps soon even more countries from within the geographic continent.
So on 4th August at its General Assembly, I will be standing for election as chairman of Rural Youth Europe, to be part of the excellent volunteer and staff team that will lead this organisation for the next 2 years. 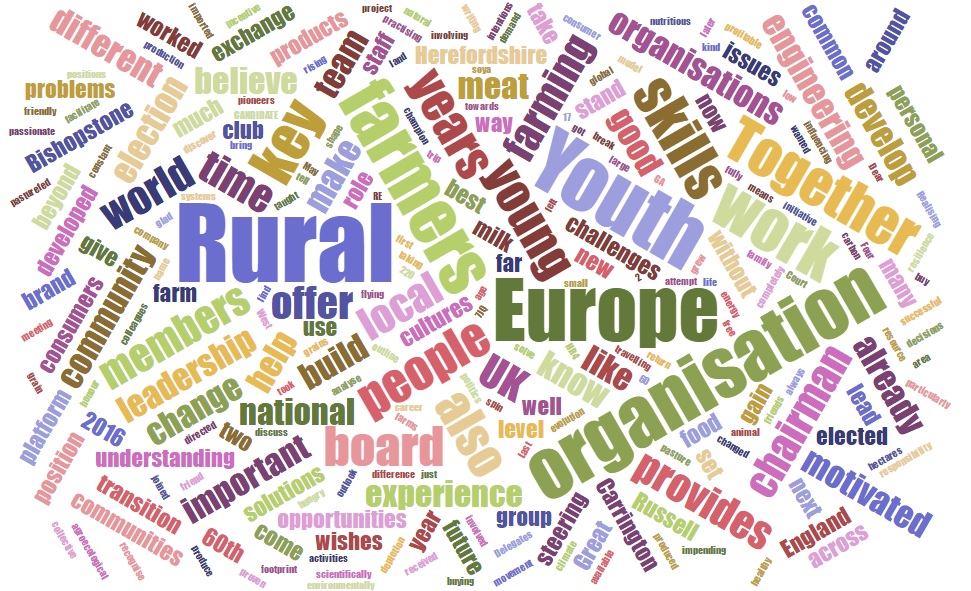 This period will be challenging and not without its difficulties, but it will be an opportunity to make some changes to the organisation, for the better.  It will also be important for us to establish some certainty and a solid plan in light of Brexit and the other events that are unfolding in our individual countries.
So I very much look forward to this challenging role, which I know will not be a light undertaking.  I hope that if elected I will be able to continue developing the organisation and leave it in a better place than when I started.
I hope that my experience as a member and chairman within England’s NFYFC gives me a strong understanding of the rural youth movement.  And that my work, running a specialist business for farmer members, and which is not too dissimilar to RYEurope, will help me with the administrative side of managing the organisation.
I want to help and create the best leaders for the future so that we can all be a “star” in the European flag, wherever we are from.  I hope that with your help we can make this happen and support each other through these changing times.
Russ.
P.s.  Voting delegates at the General Assembly have already seen my official nomination for the position and will be voting on behalf of the views of their members.  If you want to discuss the voting further with your representative (and I would encourage you to do so) then I recommend you get in touch with your national organisation in the coming days.