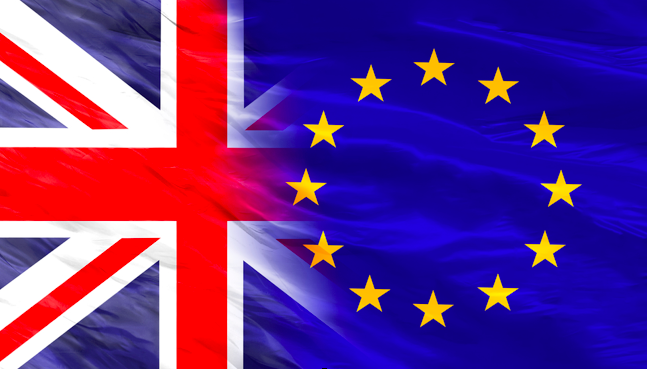 On the 23rd of June 2016, the UK held a referendum to determine its membership of the European Union.  More than 30 million UK residents turned out to vote, signifying the importance of the referendum. A majority vote of 51.9% determined that the UK would leave the EU. A result, I believe shocked the nation. Having spoken to both ‘remain’ and ‘leave’ voters it seems to me that neither side truly thought this would be the outcome.
The results of the referendum indicated a clear divide within the UK, with both Scotland and Northern Ireland voting to remain and a majority vote to leave from England and Wales.
Living in Wales, I am very aware of the divide in the UK but there is also a clear division within my own country. Many of the Welsh population want to stay in the EU as they believe that Wales has a safer, stronger future with Europe, while others campaign for Wales to become independent from both the UK and EU. In Scotland, the First minister Nicola Sturgeon has gone so far as to indicated that a second independence referendum from the UK is ”highly likely”. David Cameron, the Prime Minister of the UK has made a public statement on his intent to resign from his position as he felt he could not lead the UK in this new direction.
The British media prints headlines of such ‘UK in turmoil’. The divide, Cameron’s resignation, the drop in value of the British pound and shares have caused a wave of panic and uncertainty for the future. On social media, there have been mixed reactions with strong expressions of emotions from joy to anger and from hope to fear. I feel that the media has played a substantial role in fuelling the anxiety and panic across the nation. Each day, a new article is printed telling us how the country is doomed. I believe it’s time for the media to let it go and help support the country and the people of the UK to move forward in this time of uncertainty.
The United Kingdom is a democratic country, which means that eligible members of a state are involved in making decisions about its affairs, via a vote. I am proud to live in a country governed by democracy. However, democracy will not result in everyone being happy with the result. Whether we agree with the outcome of the referendum or not is irrelevant, the majority has spoken and the decision made. This is simply how democracy works. I prefer to have a say than be dictated to.
The decision made by the UK to leave the EU has also had an impact on the countries across Europe and possibly the world. While there will be many changes made in the way the EU is run over the next two years, I do not believe that the UK will be any less of a European country. The UK can and should continue to learn, associate and protect its counterparts. I have to believe that as a nation we will always have the best interest of the European continent and of course the rest of the world at heart. Other countries such as Norway and Switzerland are non EU members but continue to associate with the EU, something which the UK may be able to strive towards.
I hope that the UK will continue to maintain a positive relationship with Rural Youth Europe. As a British citizen I have personally benefited from this organisation by attending events – which have been supported by European funding. From these events I have been educated, have experienced different cultures, developed a network of new friends across Europe, and I could not be more grateful for this. Disassociation from this network would only be a loss for the UK’s rural youth organisations.
The United Kingdom has many changes ahead, we are in strange waters and the truth is no one really knows how it’s going to go. It is at this time we need strong leadership to take us forward in this new direction.  No doubt there will be many challenges to face, many of which I probably won’t understand. All I can hope for are politicians who take the time to make unselfish and sensible decisions. The United Kingdom will face isolation as we leave the EU, so please Europe be kind, do not forget us.
Heini Daniels
Member of Wales YFC